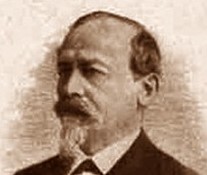 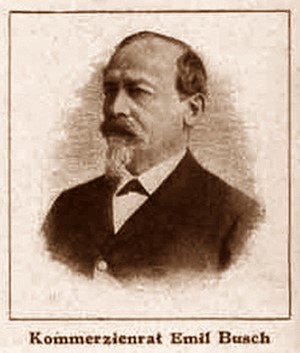 In 1792, Johann Heinrich August Duncker founded an optical instrument company in Rathenow, Germany. His son, Eduard, took over in 1819. Eduard and his wife had no children and so his nephew, Emil Busch, took over when Eduard retired. The company was known as “Optische Anstalt Rathenow”.

In 1852, the company started producing cameras. 20 years later, it became a public limited company known as Emil Busch A.-G. By 1930, Zeiss owned most of the shares. After World War II, the company was incorporated into the East-German government-owned company Rathenower Optische Werke GmbH (ROW), which became a subsidiary of Zeiss Jena.