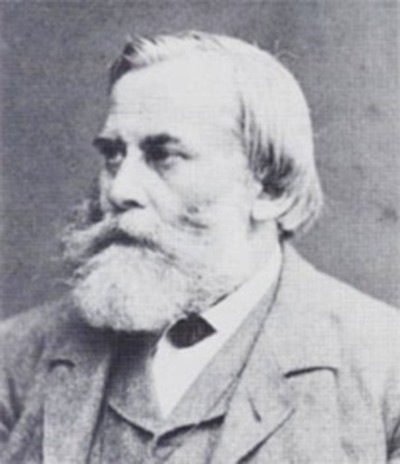 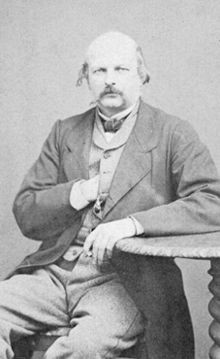 In cooperation with his uncle George Oberhauser (1798 to 1868), a maker of optical instruments in Paris since 1830, Edmund Hartnack opened his business in 1857, but after 1860, Hartnack was the sole owner. Because of the Franco-Prussian War, Hartnack left Paris in 1870 and moved to Potsdam.

Adam Prazmowski, a Polish physicist specialising in astrophysics, carried on the Paris workshop with the product being sold under the brand Hartnack & Prazmowski. In 1878, Hartnack turned the Paris workshop over to Prazmowski, who later collaborated with Bézu & Hausser. Nachet et fils took the company over in 1896. Hartnack continued his work in Potsdam,  and his work was of such a high standard that his microscopes were used by luminaries including Sigman Freud, Louis Pasteur, and Robert Koch.