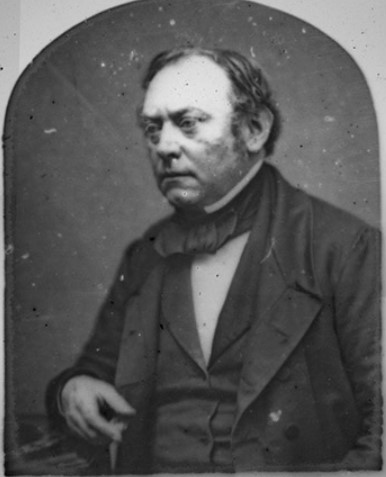 After Joseph Beck became a partner in Smith & Beck in 1857, the company’s name was changed to Smith, Beck & Beck. They continued developing and manufacturing optical instruments, especially microscopes. The company moved from the factory and sharp at 6 Coleman Street to 31 Hill in 1863. At this time, Charles Coppock was employed by them. He became a partner after Smith’s retirement and Richard’s death.