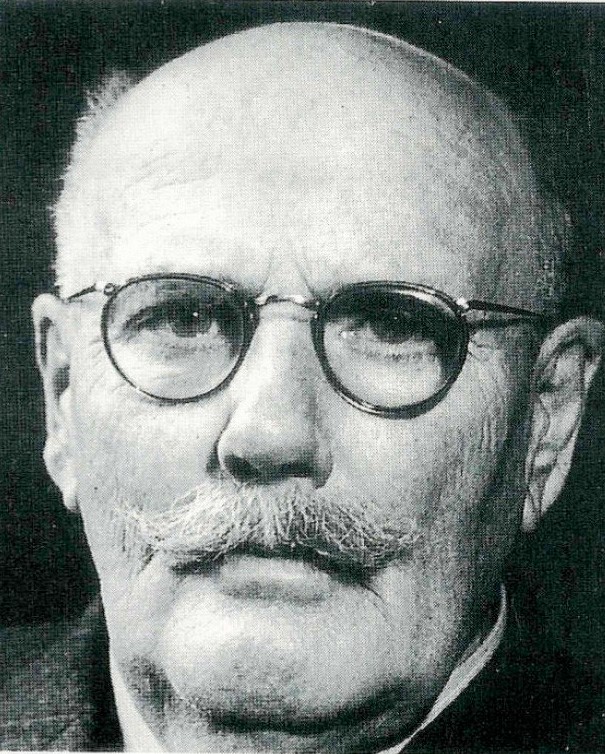 Heinrich Wild was a geologist who trained with the Swiss Federal Office of Topography in Bern. Having had problems in the mountains with a conventional theodolite, he worked on a new design and patented it in 1907. In 1908, Wild moved with his wife and five children to Jena, Germany, where he joined the company Carl Zeiss to build a new Department for geodetic instruments.

At the start of the 1920s, Wild returned to Switzerland where, on 26 April 1921, he founded his own company in partnership with Jacob Schmidheiny (1875-1955), and Robert Helbling (1874-1954) in Heerbrugg, Switzerland. The full name (translated) of the company was “Heinrich Wild Workshop for Precision Mechanics and Optics”, later “Wild Heerbrugg”. In 1989 it became “Wild-Leitz AG”. In 1990, Leitz plc was formed to cover Wild, Reichert, Leitz, Jung, Cambridge Instruments and Kern Swiss.