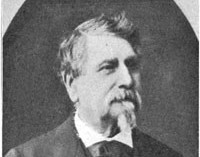 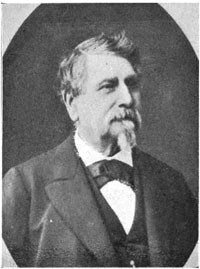 Nachet was a Paris optician. He began his career making lenses for the famous microscope manufacturer, Charles Chevalier. He set up his own company in 1839, and started making drum-type microscopes. At that time, Chevalier, Oberhauser and Nachet were the main producers of microscopes in Paris. In time, Nachet’s son Albert (1831-1908) joined his father in the business and eventually inherited it.

As Nachet did not number its microscopes, it is hard to determine their ages. Inscriptions such as the different forms of the company name (in early times Nachet et fils; between 1882 1890, A. Nachet; and later on, Nachet et fils again) and the company address (before 1862, Rue Serpente 16, Paris; after 1862, 17 Rue St Severin) are therefore useful.